Today is my 21st birthday, a day I have been looking forward to for quite some time now. Due to an event that happened about six months ago I will not be taking birthday shots and getting wasted tonight. Instead I plan on having dinner and maybe a glass of wine with my closest friends and family. I am writing this because I didn’t realize the importance of drinking responsibly until I was waking up from a coma, and I don’t want anyone to go through what my family and I went through. I ask that you share this with your friends, family or anyone who may benefit from reading this. If I can help just one person by sharing my experience, then I will be absolutely ecstatic.

Reno, Nevada- July 26, 2015: A photo from the emergency room an hour after I arrived at Renown hospital. At this point…

“I honestly think that humor can be a saviour at times of distress or, if you just live with a constant level of anxiety and depression like I do,” said Correll. “I do think that people should speak more freely about anxiety,” she added. “I know that I would have felt a little better as an anxiety-ridden teenager if I knew that I wasn’t completely alone in my fears.” 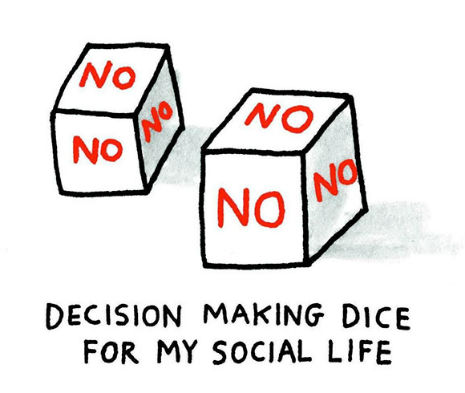 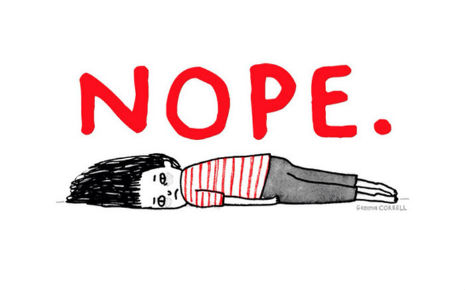 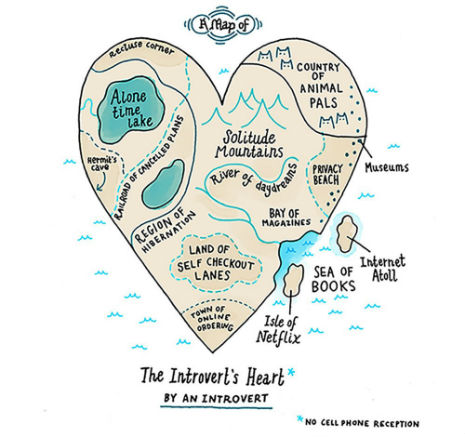 The idea was inspired by her own experience with anxiety, which started during her second year at Central St. Martins, an art school in London. Her work had always been autobiographical, exploring the functionality of jewelry.

“I decided that instead of allowing [anxiety] to be an obstacle in my final year, I would use my understanding of it to create a sincere response to my experience that had the potential to help myself and my anxious friends who inspired me,” Garnett told The Mighty in an email.

Her collection, called “Cure for the Itch,” is made up of three sub-collections, each designed to offer a personalized solution for repetitive, anxiety-driven actions like habitual fiddling or chain smoking. “The pieces are intended to be used as grounding tools to promote mindfulness and provide subtle alternatives to existing negative habits (such as your nail biting!) whilst maintaining a sense of fun and playfulness in their use,” Garnett said.

She started with six “Pocket Pebbles,” handheld objects meant to be kept in a person’s pocket and used discreetly to manage day-to-day anxieties. Each of the six shapes is designed to suit a different type of fiddling action. “By being able to use them in the pocket during daily life, one can avoid the distraction and embarrassment of subconscious nervous habits,” Garnett said.

She also created “Spinner Rings.” With the appearance of a cocktail ring, they’re a “fun, wearable solution for faster twiddling and flicking actions.”

The last piece, “Fiddle Sticks,” were specifically designed for nervous smokers. “The piece is reminiscent of a cigarette packet, containing six fiddling sticks, which invite the wearer to occupy their fingers, instead of indulging in their bad habit,” Garnett said.

She hopes the pieces help break down the taboo around publicly managing mental health issues. “Mental illness does not have to be treated as something terrible and shameful that should only be discussed in a serious doctors office,” she said, emphasizing that even those who haven’t been diagnosed with a mental illness could benefit from anxiety-reducing tools. “Hopefully this helps to illustrate that there aren’t solid lines between ‘ill’ and ‘normal’ — a concept that perpetuates the stigma surrounding mental wellbeing.”

Feedback about the collection has been positive.

“As the designer, the most enjoyable part of this collection is watching people use the objects in their own instinctive ways,” Garnett said. “The main goal is to create completely original ideas and make progressive contributions to art, jewelry, science or society, so I am glad that my work so far has been perceived to contribute a new angle on jewelry.”